The competition, now in its third year, takes place on Saturday 21st January 2017.  The tournament will bring together schools from Johor Bahru, Kuala Lumpur and Singapore and will be hosted on the beautiful grounds of Marlborough College Malaysia.

All clubs have now been asked to register their teams. The registration forms have been emailed to the club directors. The submission deadline is Thursday 19th January 2017.

With a few late changes to the teams, the schedule will be added to the tournament website on Thursday, after we have received the final submissions. 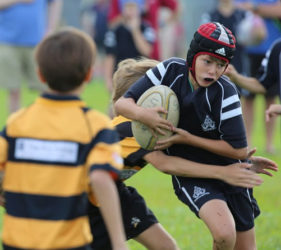 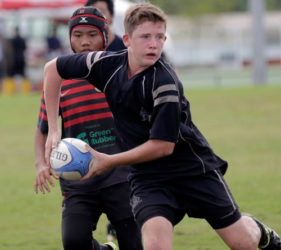 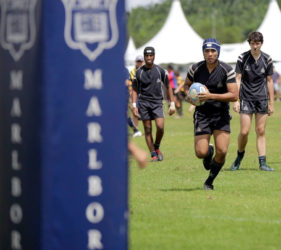 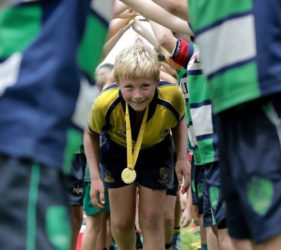 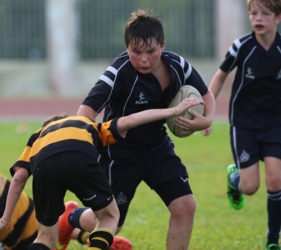